Dr. Vincent Ip knows the value of a beautiful smile and the impact it can have on your overall oral health, which is why he focuses on both aesthetics and functionality. Patients seek Dr. Ip’s unique philosophy of care from all over the world due to his:

Dr. Ip’s passion for dentistry is unmatched in the city of Austin. Regularly being called “Austin’s Best Dentist” is something not taken lightly. His office in Austin, TX, takes great pride in providing world-class care in an inviting environment.

Dr. Ip has been a practicing dentist for more than 15 years. Even with his experience, he still takes the time to continue his education. He stays up to date on the latest tools, techniques, and technology of dentistry to provide his patients with the best quality of care.

Our Austin, TX, office does everything we possibly can to help combat climate change. We use paperless charts, digital X-rays that use lower radiation, sterilizable instruments rather than one-use tools, and we recycle as many dentistry supplies as we can.

Dr. Ip gives back to the world community through his service with Flying Doctors of America and Smiles on Wheels, providing care to some of the neediest populations in the world. The Ip family is also very involved in the local school district, with a special focus on taking care of teachers. Dr. Vincent Ip was inspired to become a dentist by the compassionate dental care he received after he chipped his front teeth at the age of 11. His interest in cosmetic dentistry was a natural outgrowth of that experience.

Dr. Vincent Ip, a native Texan, was born and raised in Stephenville, Texas, and attended the University of Texas at Austin before heading to New York for dental school.

Upon graduating from the New York University College of Dentistry in 2006, Dr. Ip moved to Las Vegas, NV, where he practiced at a state-of-the-art cosmetic dentistry practice. The practice was named the top Invisalign® provider in the state each year that Dr. Ip was there.

Dr. Ip eventually moved back to Texas, where he opened Smile 360 on South Lamar in 2012.

His ultimate goal is to care for people in the community in which he lives.

Back Home in Austin: A DENTIST AND FAMILY MAN

Dr. Ip and his wife, Lindsey, reside in Central Austin with their three children. They are avid sports fans and regularly follow the Longhorns, Cowboys, and Mavericks. They love to travel and scuba dive. Their most exciting trip was an African safari, where they witnessed the Great Migration.

Dr. Ip and Lindsey have aspirations of one day visiting all seven continents and diving with great whites. In their free time, you might find them eating BBQ at Dr. Ip's favorite, Franklin Barbeque, walking Lady Bird Lake, or checking out the live music scene.

Let me first say, I am a dental hygienist so I’m naturally very picky. So even though I could get free dental care at the clinic I work for, I choose to go to Dr. Ip because his dental work is PERFECT.

The Smile360 team are the best in town, it's just that simple. Dr Ip is meticulous in his attention to detail, quality of care and overall customer experience.

Why Settle in Austin, TX?

Though Dr. Ip was happy to practice cosmetic dentistry in Las Vegas, NV, he eventually decided he wanted to get back to his Texas roots. He settled in his old college town, the ever-growing and changing Austin, to start Smile 360, where he proudly provides high-quality dental care to the community.

"Our mission is to provide our patients with excellent and individualized patient-centered dental care in a friendly environment. We are building a practice that will prosper in our local community by treating our patients in such a memorable way that they tell others how great we are!"

Smile 360 is a functionally driven dental practice, meaning we care about your overall health and facial aesthetics, not just your teeth. Dr. Ip has adopted three pillars for the care of his patients — aesthetics, airway, and alignment — the three A’s.

Crooked, missing, or misaligned teeth can affect a person’s overall confidence. Dr. Ip can fix these cosmetic issues and more to give you a smile that you will be eager to show off.

Dr. Ip is a certified provider of the Vivos® System, an oral appliance therapy system designed to keep your airway open and alleviate the symptoms of obstructive sleep apnea (OSA).

Request an Appointment With Dr. Ip

The staff members from Smile 360 located in Austin, TX, invite you to request a visit today. 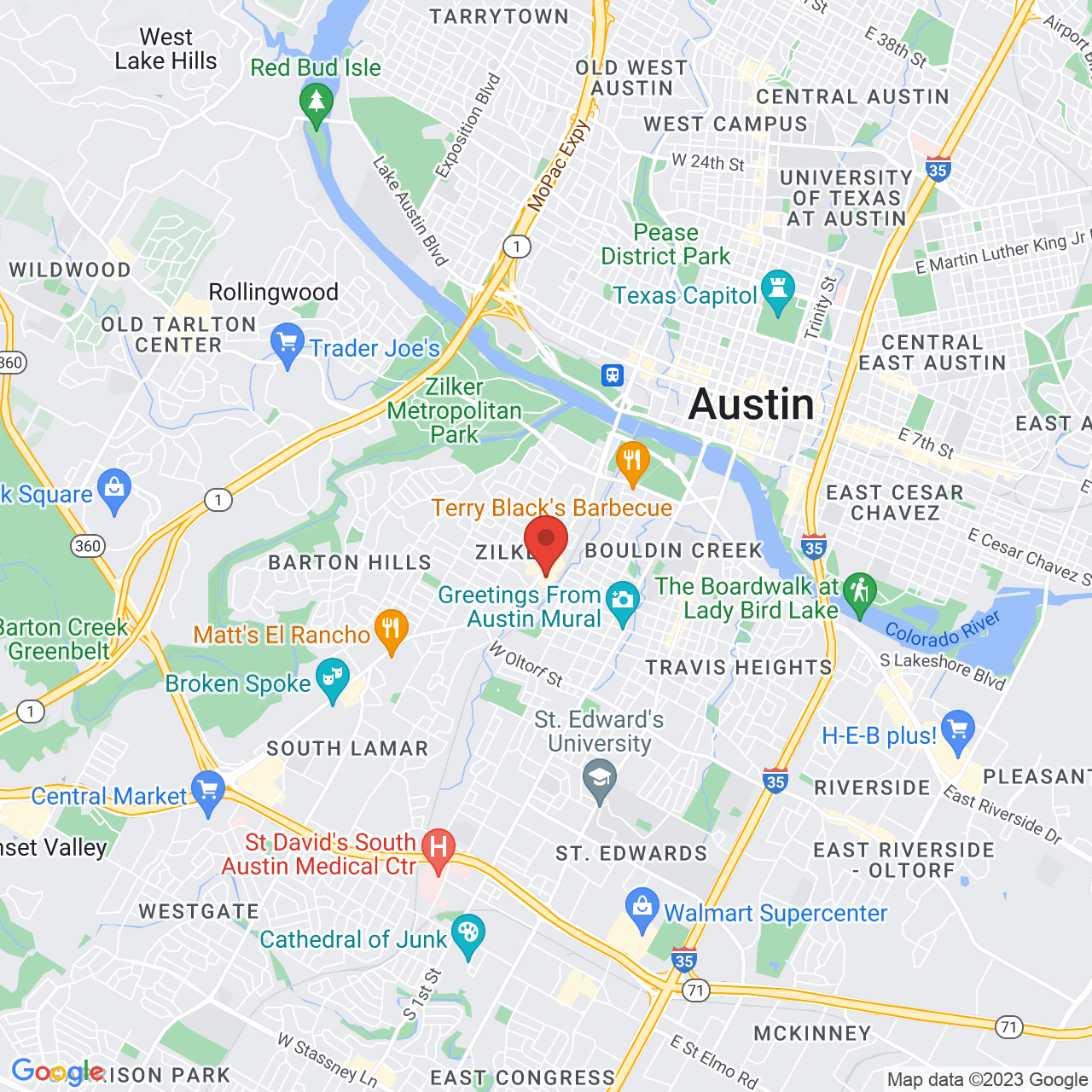 ​Dr. Vincent Ip is a fellowship-trained dentist who can help you achieve a healthy and aesthetically pleasing smile. To learn more about his unique approach to beautiful, healthy smiles, fill out our contact form or call our Austin, TX, office:
(512) 444-4746

Request an Appointment With Dr. Ip 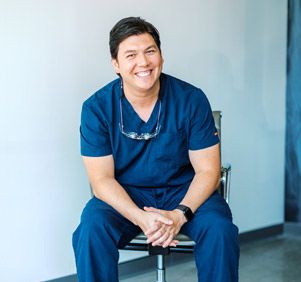 At Smile 360, our mission is to provide patient-centered dental care in a friendly environment. Dr. Ip has been a practicing dentist since 2006 and is proud to be affiliated with a number of prestigious organizations, including the:

For more information about our services, contact our practice online or call (512) 444-4746 today.

Drop us a line to schedule! Today

*Disclaimer: results are not guaranteed, may not be permanent, and can vary per individual. Some images are of models, not actual patients. 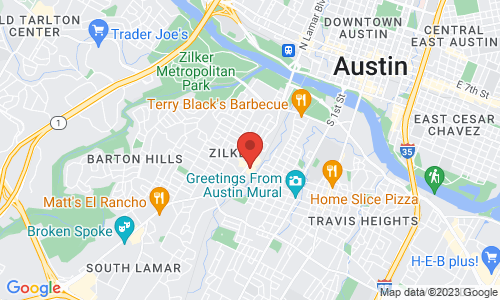